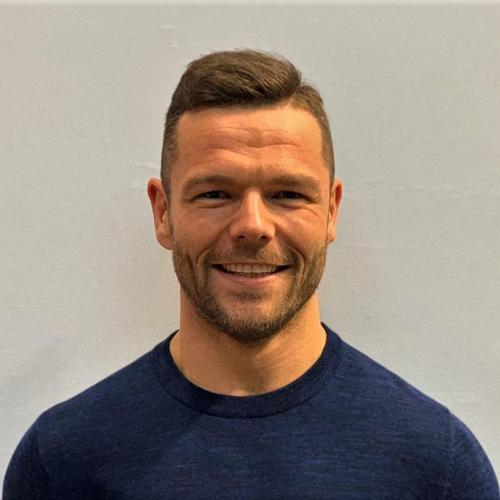 Talks covered by this speaker

Recognized as a leading expert in sport nutrition research and practice, in particular combat sport nutrition, Reid Reale has over 10 years’ experience working with elite, professional and Olympic athletes. Prior to joining the UFC, Reid was most recently employed as a Senior Scientist with the Gatorade Sports Science Institute at the prestigious IMG Academy in Bradenton, Florida; where he conducted research and provided sports science and nutrition services to elite and professional athletes, including those in the NFL, NBA and MLB. Prior to his role with GSSI, Reid was the lead dietitian for the Australian Institute of Sport’s (AIS) Combat Centre, working with the country’s best Judo, Boxing, Wrestling and Taekwondo athletes in the lead up to the 2016 Rio Olympics and beyond. In addition to working with Australia’s best combat sport athletes, Reid provided services to many of the top combat sports nations in the world’s elite teams, including; Japan Judo, New Zealand Judo, China Judo, Philippines Boxing, Brazil Boxing, Ireland Boxing, Thailand Taekwondo, Egypt Taekwondo, as well as many high performing individual Olympic and World Championship medalists. During his time at the AIS, Reid also completed his PhD which focused on acute weight management (weight cutting and post-weigh-in recovery) in Olympic Combat Sport athletes.

As a researcher and speaker, Reid has published heavily cited work on the topic of weight management for combat sports, and has presented this work at a number of sports science and nutrition conferences around the world, including the United States, Australia, Germany, Austria, Mexico, and Japan. Reid commonly provides lecture content and training materials to dietitians, undergraduate, as well as postgraduate students for multiple universities as well the International Olympic Committee’s Sports Nutrition Diploma course. Additionally Reid is the leader/chair person of the American College of Sports Medicine (ACSM) Combat Sport Special interest group, and serves as a reviewer for the International Journal of Sports Physiology and Performance, International Journal of Sports Nutrition and Exercise Metabolism, European Journal of Sports Science, Journal of Sports Sciences and the Journal of Strength & Conditioning Research.

We use cookies This website (and some of its third-party tools) use cookies. These are important as they allow us to deliver an exceptional experience whilst browsing the site.